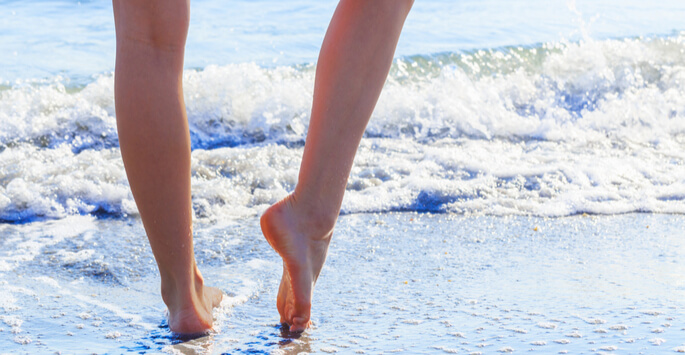 Sclerotherapy is a procedure where a sclerosing agent is introduced into a vein in order to destroy it. Varicose veins are veins that have failed in their job to send blood toward the heart. The valves in these veins that keep the blood from back flowing no longer work, and the blood pools. This leads to noticeable blue or red veins that can be seen just beneath the skin. Varicose veins are usually harmless, but they can hurt and be so unattractive that the patient wants to undergo treatment to have them removed.

Sclerotherapy is a way to treat varicose veins, spider veins and other issues. Though it seems to be a modern technique, it has actually been around for well over a century. Doctors used to inject much harsher chemicals into the veins to remove them. Now, the sclerosing agent is designed to be safe and gentle.

Who is a Candidate?

A good candidate for sclerotherapy has realistic expectations of what the sclerotherapy procedure can and cannot do. For example, it does not stop new varicose veins from forming, even though the patient can return for more treatments. Candidates should be willing and able to carry out the instructions before, during and after their treatment.

What Happens During Sclerotherapy?

During sclerotherapy, the solution is skillfully injected into the problematic vein. After the sclerosing solution is injected, the vein collapses. Other veins take over its function, and the body eventually removes the old vein.

The treatment usually takes just minutes and is an outpatient procedure. The patient may be fitted with a compression bandage and is able to drive home by themselves. We may encourage the patient to walk around, though they should not engage in strenuous exercise for a set amount of time after the procedure. The great majority of sclerotherapy patients see their varicose veins disappear in the weeks and months that follow the appointment.

Call Us for Information About Sclerotherapy

If you have unwanted varicose veins, don’t hesitate to set up an appointment at the office of Dr. Wendy E. Roberts so that you can get all the facts about sclerotherapy. Contact us today to book your consultation in Rancho Mirage!

Our Office
In the Media
Testimonials